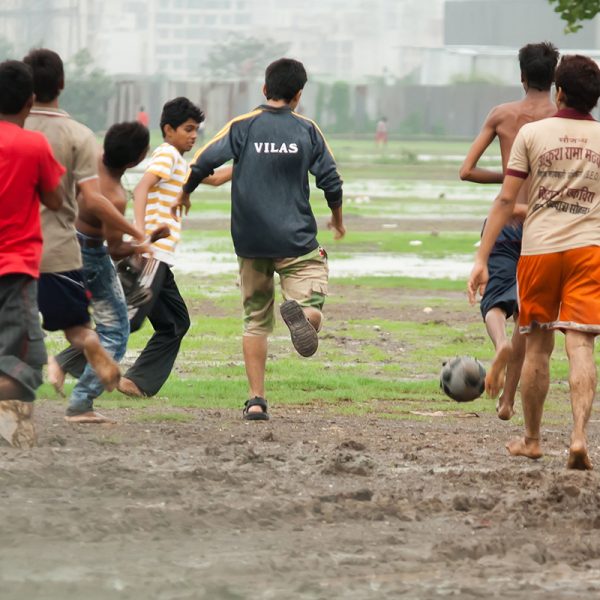 The meaning of football soccer for humanity is astounding, but I don’t think it’s very difficult to understand.

All team sports represents a dispute for territory, for objectives, which for some reason ends becoming a projection of desires for victories and achievements of an individual, a group, a club, a school, a city or a nation. This explains the passion for the sport that overflows from what happens within the sporting arenas. In this sense, however, the football is not so different from other sports. What changes in football is your universality.

Football is the most inclusive of sports in the world. You don’t need special equipment, nor helmets, batons, clubs, baskets or rackets. Only two boys with a ball, which may be of paper, socks or anything, or even a stone, and you already have enough for a football match. Teams don’t even have to have the same number of players. If there’s an odd number of players, the smallest goes to the weaker side. For the field or court, the street (any), the aisle and even a carpet in the room will be fit. You can play football between the trees in the inside Africa, over an impeccable lawn of England, in the russian snow or in the sands of a brazilian beach.
That’s why football is the most played and most beloved sport in this planet.